The new SPARK 7 commercial is online 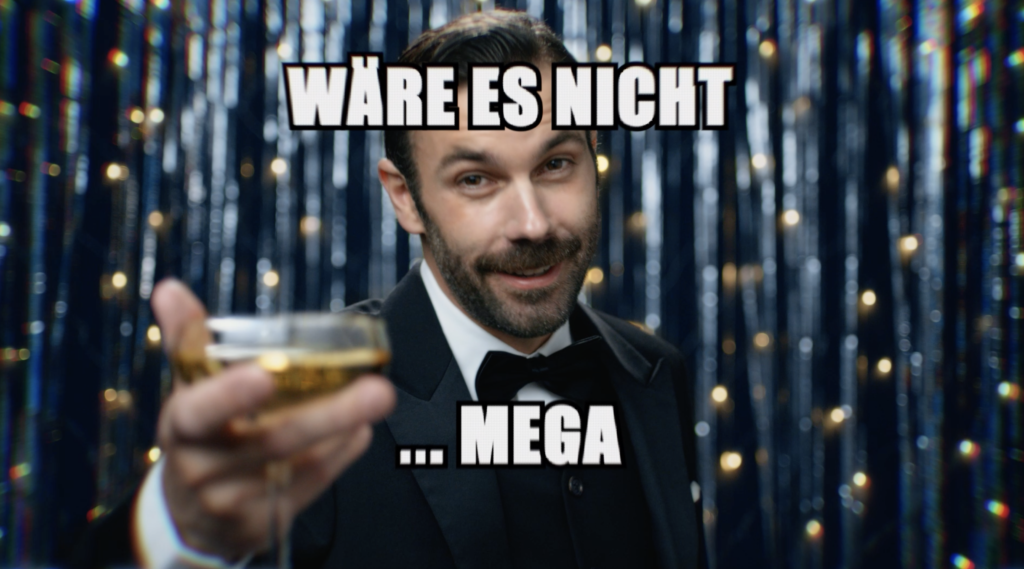 Already a year ago, the first spot for the youth account SPARK 7 (Erste Bank / Sparkasse) was shot with me, in which I imitated various memes and also faced the hottest TikTok challenges in other small videos (assets). Since the campaign was so well received, I was now asked again for another spot and […]

“Dinner for Eight” is in theaters soon! 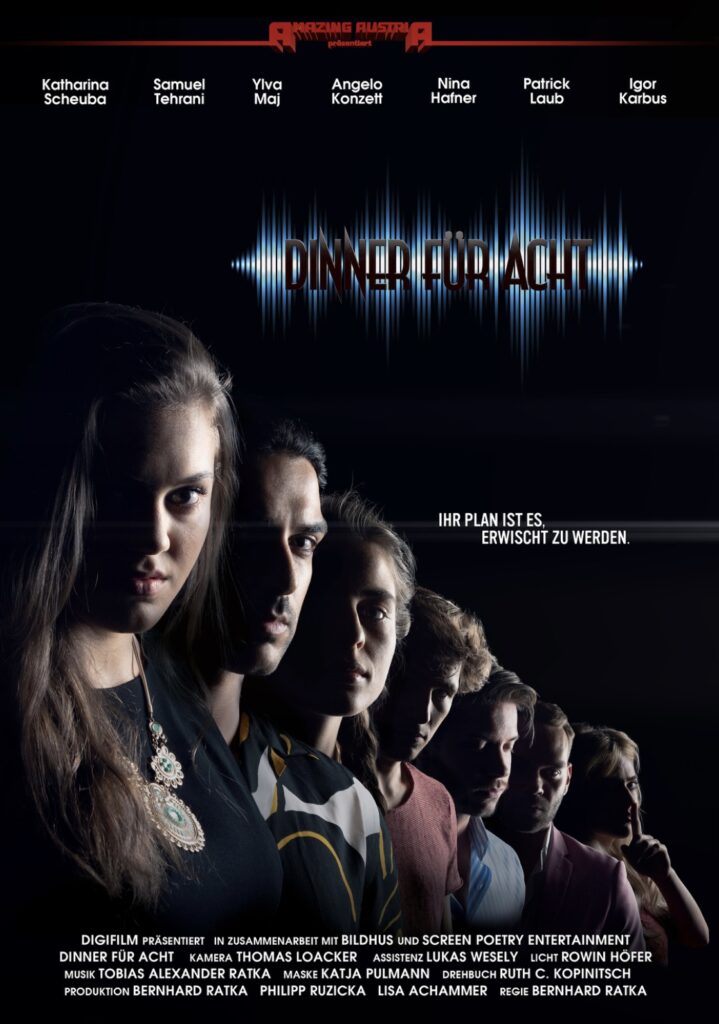 Soon it is so far, because from 29.04.2022 the film “Dinner for Eight” is to be seen in almost all Austrian cinemas. As the title already reveals, it’s about a dinner for which a few friends meet and come across the current topic of “cell phone espionage”. Whether the evening will still end well for […]

“TRY TO” goes on festival tour 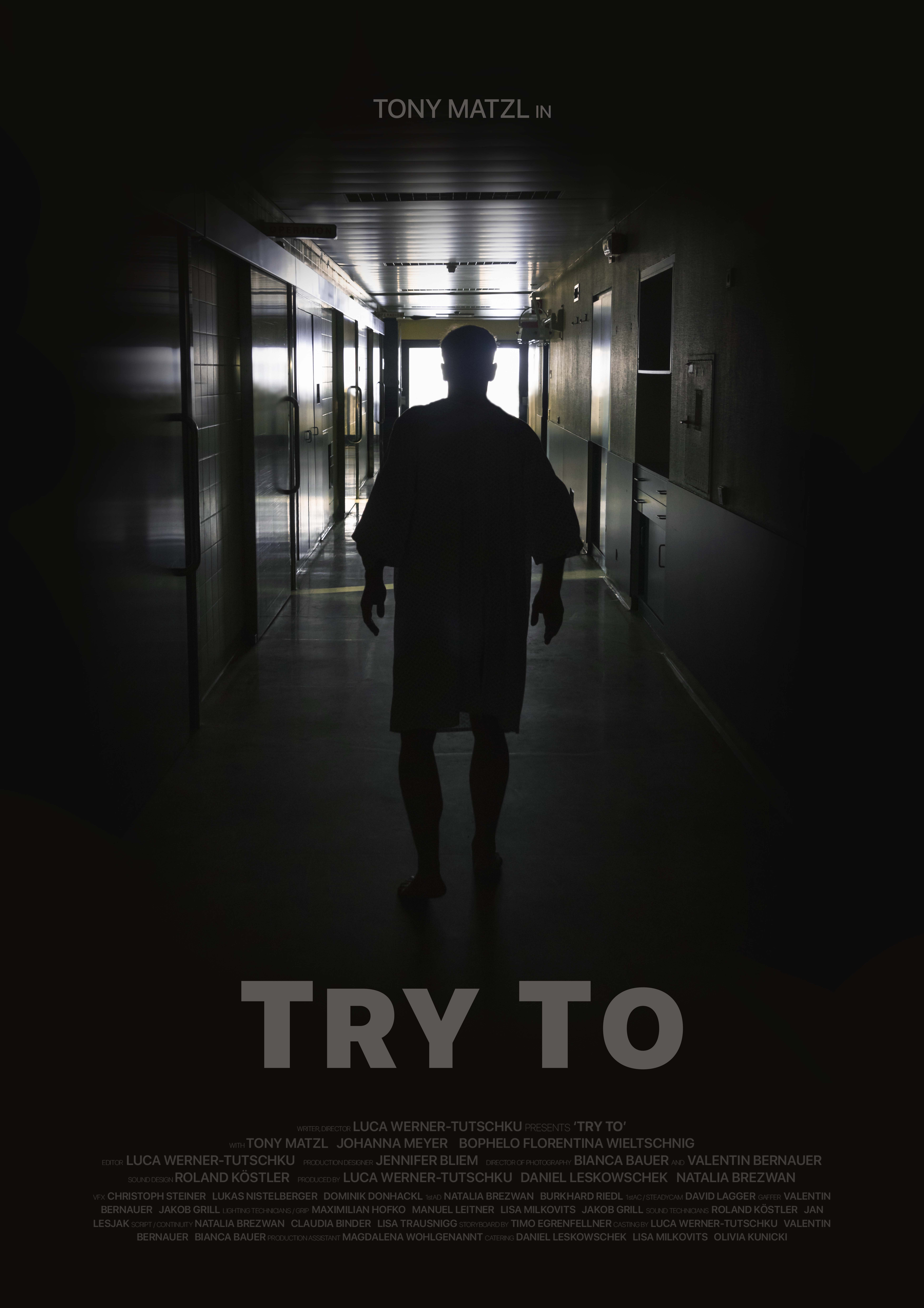 As mentioned in one of my previous posts, the short film “Try To” was completed last year, which is now embarking on its festival tour. But now, so that this can be submitted and seen at as many festivals as possible (especially worldwide!), I ask you all for your support ?? Under the following link […] 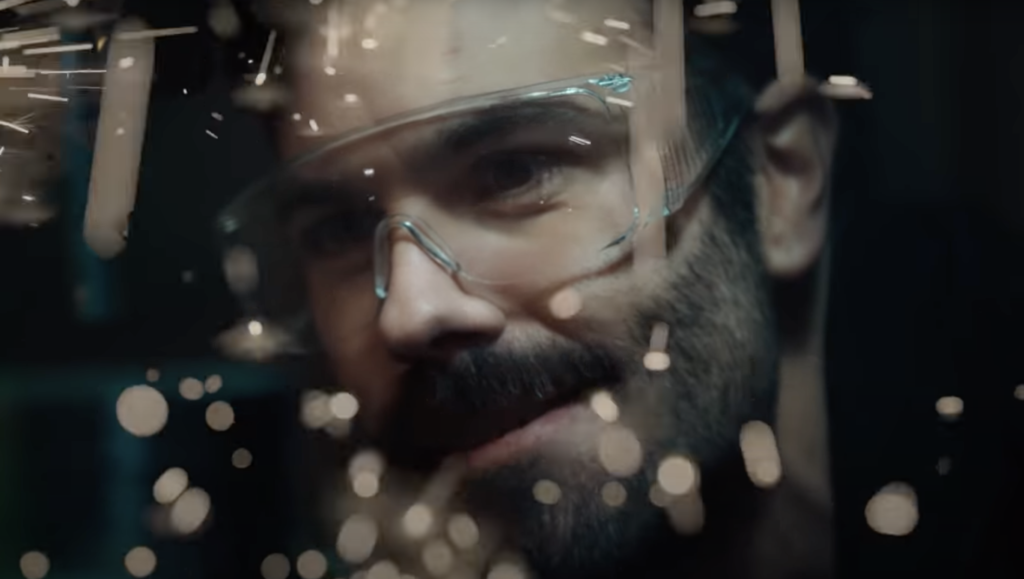 YES, we were a terrific team and had a lot of fun too! ? Naturally, this is reflected in the new Aldi Süd commercial, as the spot achieved 6.7 million clicks within just three days on Tik Tok and 3 million on YouTube. Other short spots can also be seen on Instagram and Tik Tok. […] 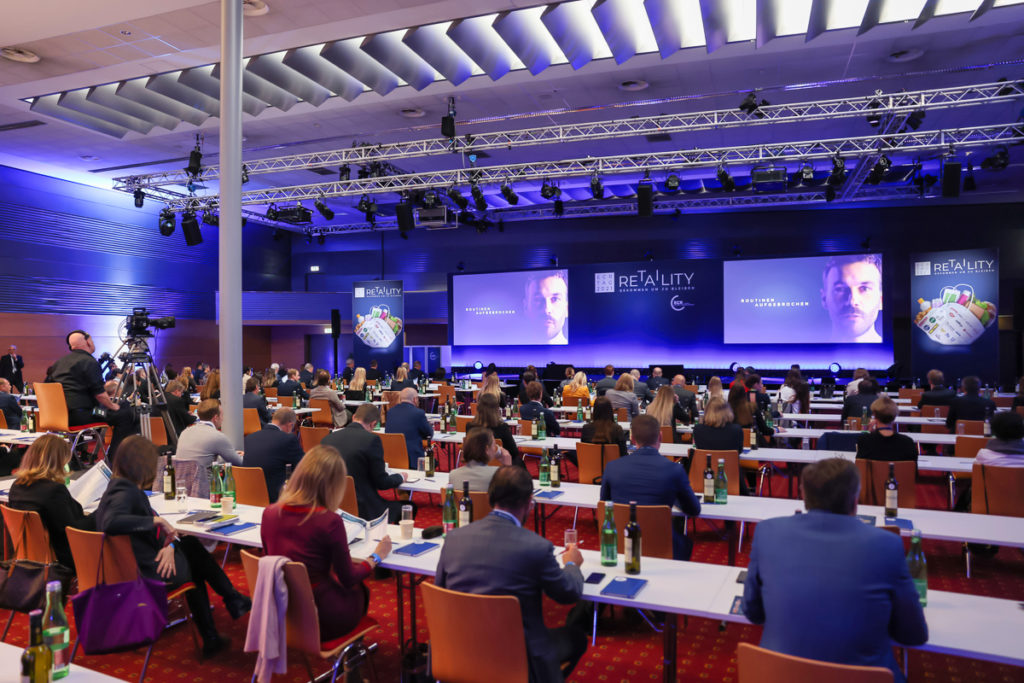 The ECR TAG (Efficient Consumer Response) is the major annual industry get-together, where the ECR-Members of the entire value chain (manufacturers and retailers from the FMCG industry, electronics and logistics service providers as well as digital players, packaging companies, market research companies, consultants and representatives of science) meet to discuss the wishes of consumers so […] 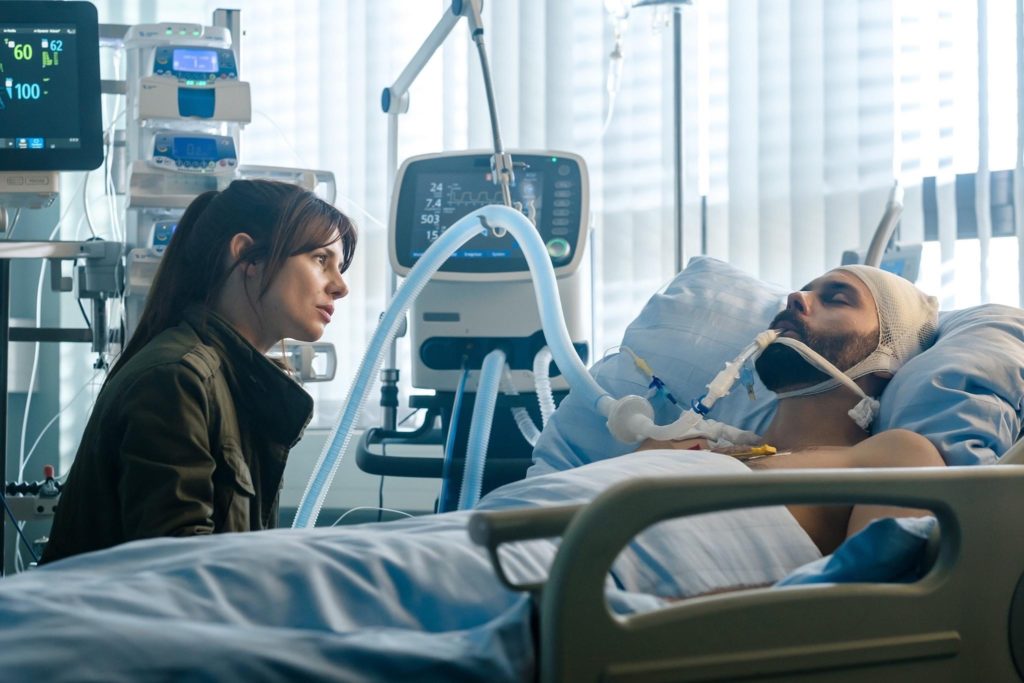 After more than a year, the film “Todesurteil – Nemez und Sneijder ermitteln” makes it to television. Beside Josefine Preuß, I was allowed to make a small contribution as Erik Dörfer and would be happy about many viewers. Thank you Christopher Schier for your trust! To be seen: Tonight, the 28.10.2021 at 23:25 on Sat. […] 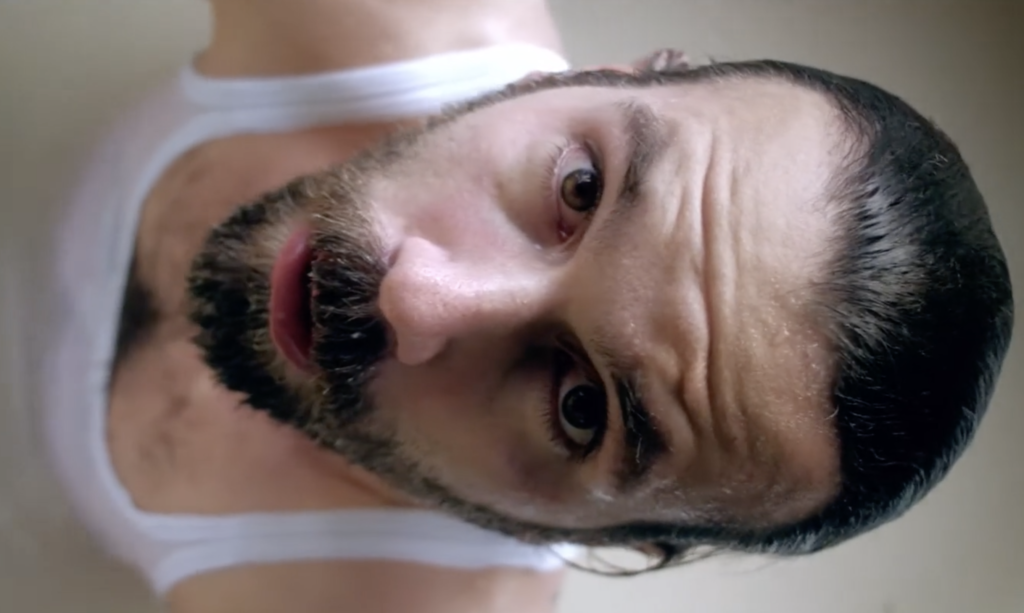 In one year, a lot can change. „What did I tell you – one year just passed by“ For many people, this last year has been particularly difficult as they have had to increasingly struggle with existential fears, loneliness, depression and other mental health issues. In the song “One Year From Now” by MR-9 (vocals: […]

All for one and one for all!!! 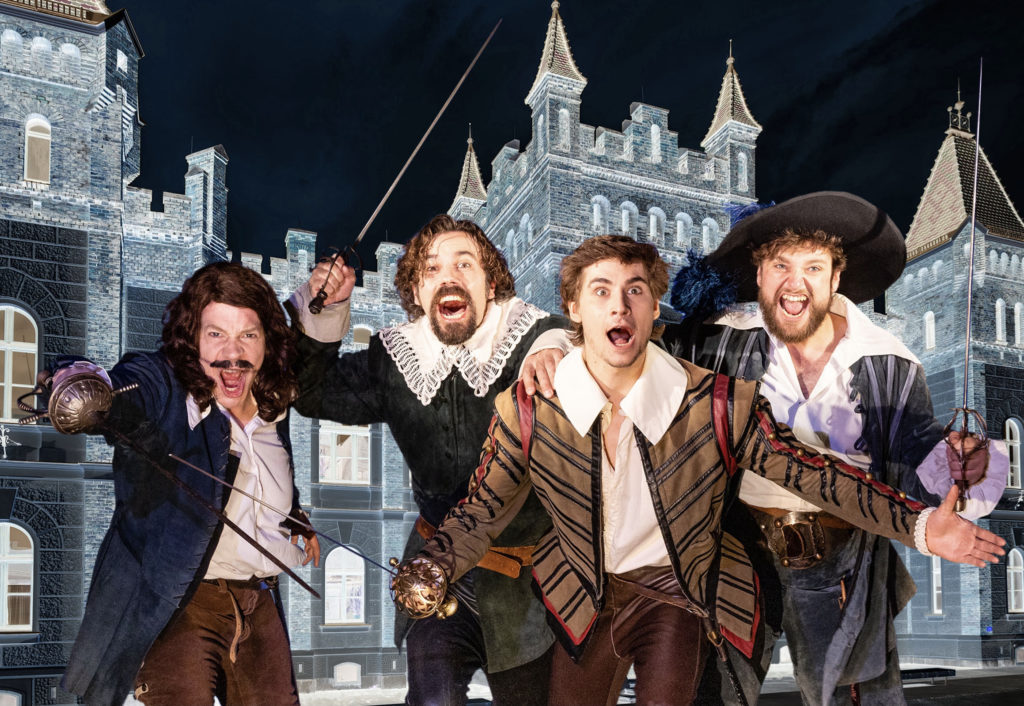 …is the motto of this year’s summer. Looking back on the global events of the past year, this statement finds itself to be even more appropriate. Going forward, we should all stick together and support one another! Not just in bad times, but also in good times. Just like “The three (four) musketeers” did. And […]

There he is: The new commercial for SPARK 7 (Erste Bank) 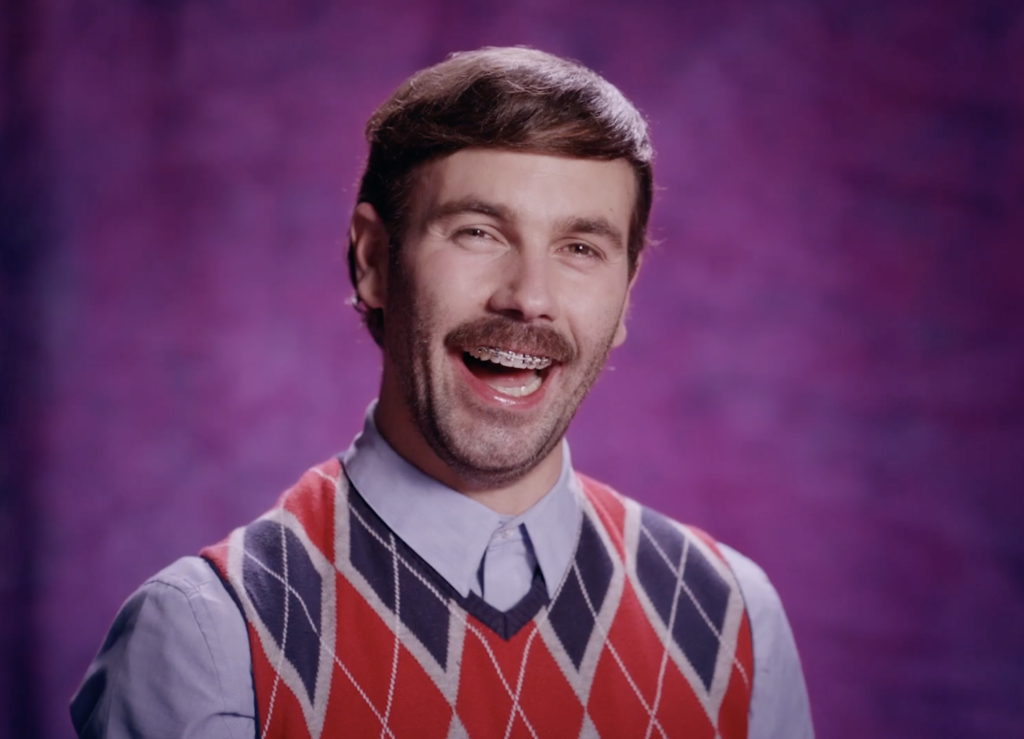 It’s only been a month since I stood in front of the camera for the new SPARK 7 (Erste Bank) commercial and it can already be seen on TV and various social media platforms. I’ve got to say, the shoot was really fun, even though it was an extremely busy two days. In addition to […] 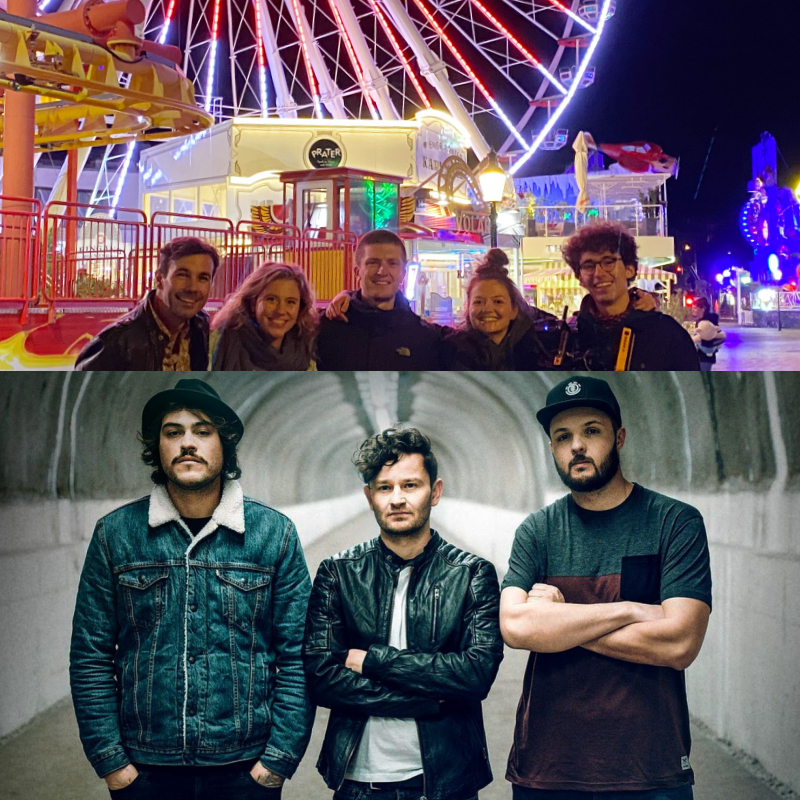 Surely you’ve already asked yourself “What if”. With their new song, K.O. Pilot invite us to relive moments to savor all the possibilities of lost loves in the castles in the air you built yourself. Not only the music, but also the lyrics remain in the memory, which makes this song a catchy tune. It […]