Finally …. after more than a year, “Anna Fucking Molnar” with the working title “Komplett von der Rolle” is in the local cinemas.

With a small supporting role as a soldier in the play “Reigen“, set at the Theater an der Josefstadt and acting alongside Nina Proll (who is not only the lead actor but also wrote the script with Ursula Wolschlager) and my play partner Dolores Winkler, I was able to make a contribution to this comedic film about an actress who is exposed to ups and downs in her professional and private life.

Many thanks to Rita Waszilovics who cast me for this role and more or less made my first small role in a movie possible.
And of course to the ENTIRE film crew, as well as the production companies Novotny & Novotny, Witcraftand MR Film! 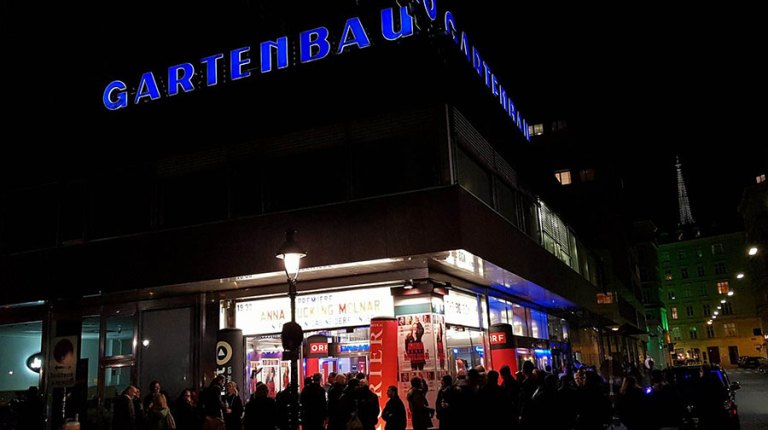